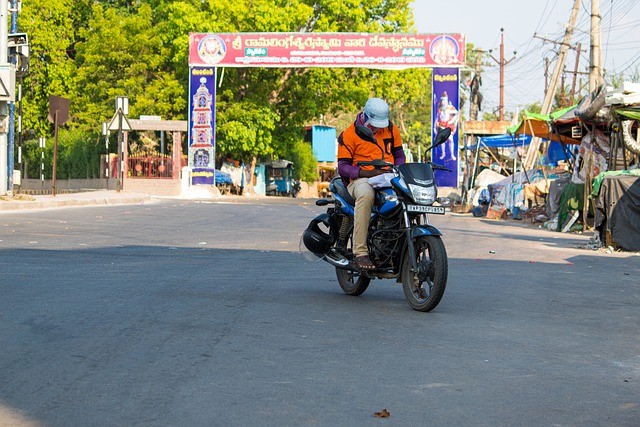 After what has been a reassuring trend throughout the past 55 days, India logged a single day rise in active infections of 45,892 new coronavirus cases. According to the Union Health Ministry data, the active cases increased slightly to 460,704 after the new cases were recorded in the previous 24 hours, taking the infection tally to 30,709,557. The active cases comprise 1.5% of the total infections, while the country's recovery rate stands at an impressive 97.18 percent.

The Ministry of Health maintains that more than 70% of the reported fatalities occurred as a result of comorbidities. On its website, the Ministry revealed that state-wide distribution of figures is subject to further verification and reconciliation with the Indian Council of Medical Research, meaning that the figures could be even higher than reported.

This recent surge in active cases throughout India comes as the global death toll passed 4 million on Wednesday, based on data reported by the AP agency. However, with the arrival of various vaccines from a number of pharmaceutical companies around the world, deaths per day have plummeted to around 7,000, after topping out at over 18,000 per day in January.

India is also experiencing a decrease in the average death per day, after hitting a record high in June after the number of cases peaked in early May. But despite this encouraging trend and a vast increase in the number of vaccinations, a new variant labelled Delta Plus (a variant from the devastating Delta strain) was discovered in at least 12 states and has led to fresh concerns among health officials.

Given the overwhelming effects of India's second wave, some of these states are still in desperate need of healthcare equipment including ICU beds, medical gas, and other drugs needed to treat the virus. While the government continues to insist that there is enough oxygen to handle the country's COVID-19 cases, equipment such as oxygen regulators and medical gas flowmeters are still unavailable.

As recent reports indicated, the country crossed two core-marks on May 4 and three core on June 23, highlighting the need to have all key COVID-19 fighting medical equipment on hand, especially in major hospitals. The states of Odisha, Sikkim, Tripura, Meghalaya, Assam, Kerala, Manipur, and Arunachal Pradesh have been reporting a similar jump in daily cases.

Recently, the Union Health Secretary, Rajesh Bhushan, wrote to chief secretaries of cases in these states urging caution. In his statement to the chief secretary in both Odisha and Nuapada, Mr. Bhushan states that it is a point of concern that such states were reporting constant positivity rates of more than 10% from the end of June to the week ending July 4th.

While Mr. Bhushan urged chief secretaries to speed up vaccination drives, he also called for proper preparation in all areas, including having sufficient and appropriate medical equipment to fight the deadly virus.

Rajib Dasgupta, Head of the Centre of Social Medicine & Community Health at Jawaharlal Nehru University, reverberated similar thoughts calling for better preparedness amidst the development of different strains of COVID-19. He recently argued that to keep fatalities low in any future waves, authorities and hospitals will need to be better prepared, placing restrictions early-on when the positivity rates increase. Authorities, in particular, will need to ramp up their clinical care capabilities along with molecular epidemiologic analyses, genomic surveillance data, and case forecasting models.