Paternity Testing: What You Should Know about the Accuracy and Applicability of DNA Kits 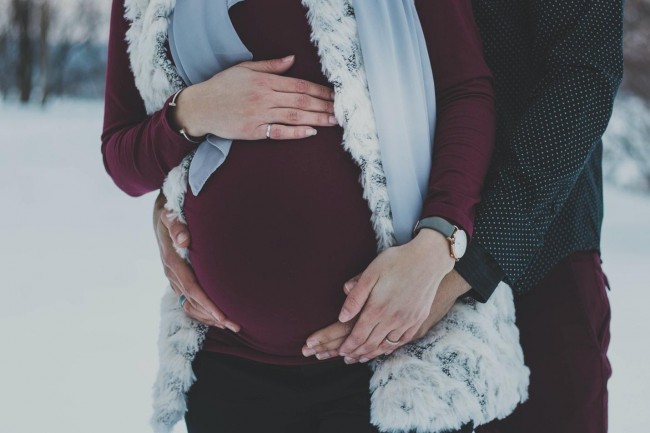 Determining paternity is a vital consideration in a wide range of situations. It can be used to enforce support orders, to reunite parents and children, and to reconnect with family members. In the past, proving paternity beyond a shadow of a doubt was impossible, but with the discovery of DNA and ongoing research into how it works and what it can tell us, paternity testing has taken enormous strides forward.

In fact, we've gone from a time when DNA testing was only possible through time-consuming, costly lab visits, to an age when a at home paternity test is simple, easy, and affordable. Are these tests accurate, though? Are they admissible in court? How reliable are they overall? In this brief guide, we'll explore what you should know.

How Do At Home DNA Kits Work?

Whether we're talking about DNA testing to prove paternity or for some other reason, the kits all work in basically the same way. Here's the process in a nutshell:

Are at Home DNA Kits Accurate?

Yes, at-home kits are accurate, for the most part. There have been incidents when their accuracy has been called into question, though. For instance, a man in Baltimore is suing a DNA testing company because their test indicated that he was the father of a one-year-old girl. However, two other tests (from other companies) showed that he was not the father.

There is also the fact that an internal Pentagon memo is urging DoD personnel to avoid store-bought DNA test kits or direct-to-consumer genetic testing services. However, this has nothing to do with testing accuracy. Actually, it can be seen as a nod towards test result precision, because the Pentagon is warning servicemembers and other personnel that due to a lack of FDA oversight, test providers may be selling genetic information to third parties.

In the United States, any parent can use an at-home kit to test their children's DNA. This can provide you with access to a wide range of data, not just that related to paternity. However, if you intend to use the results of a DNA kit in a court of law, you'll encounter some hurdles. Most states require that you have DNA testing done through a recognized testing provider rather than relying on the results of an at-home DNA kit.

Why is that? It's not so much about accuracy. Instead, it's about ensuring that the proper chain of custody is followed. In order for DNA testing results to be admissible in court, they must have been protected from tampering via an ironclad chain of custody process that simultaneously ensures accountability for any breeches or issues. This chain of custody does not exist with at-home DNA kits.

Whether you're interested in paternity testing for peace of mind or for genealogical purposes, it's critical that you have accurate, reliable testing conducted. Do at-home kits fit the bill? They do. However, some do not.

It's not so much about the technology in question as it is about the companies that offer the testing in the first place. Does the company handle testing on its own? If so, then their accuracy may be somewhat lacking. Do they send the results out to a nationally or internationally-recognized laboratory? If that's the case, then you have fewer worries when it comes to reliability.

With that being said, false positives and false negatives do occur, even with the most advanced DNA testing facilities on the planet. This is one reason that the world's most reputable labs conduct multiple tests rather than just one.

In the end, at-home DNA kits may not yet be admissible in court, but that is not really because of their lack of accuracy. Instead, it's about making sure the chain of custody is followed. For non-court-related reasons, at-home kits may be accurate enough to give you the information you need.