What Are Adaptogens? Nature's Solution to Stress, Explained 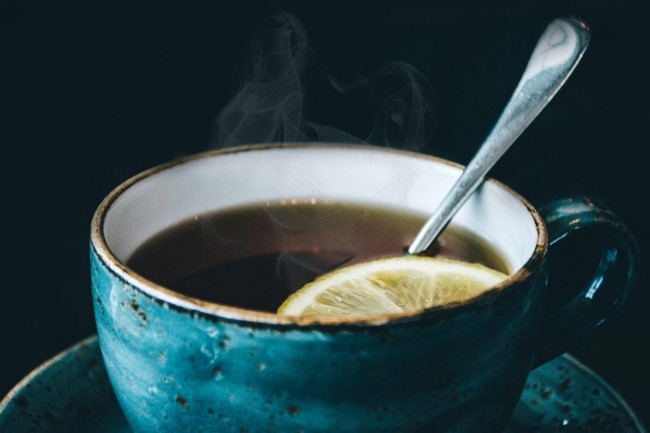 (Photo : What Are Adaptogens? Nature's Solution to Stress, Explained)

There are several natural ways to blow off some steam after a hard day's work. You can exercise for a big hit of stress-relieving endorphins. You can meditate to calm the chatter bouncing around in your head. And you can turn to a natural plant-based option like adaptogens to help you feel calmer and clearer.

The use of adaptogens dates back centuries, at least - some have been used for millennia. Traditional medical practitioners, mainly in East Asia, used adaptogens to help relieve stress and anxiety. Their use in the west has a shorter history, but adaptogens are gaining popularity here as new scientific studies reinforce their health benefits.

So, what are they exactly? In this article, let's take a closer look at adaptogens: definitions, specific examples (along with where you can find them) and possible health benefits.

What Is an Adaptogen?

Although adaptogenic plants have been around for a long time, the term "adaptogen" hasn't. It was coined by a Russian toxicologist in the late 1940s to describe several traditionally used medicinal plants that had stress-reduction benefits.

Since then, the term has caught on with consumers of traditional medicine. It's important to note that the term adaptogen is a broad umbrella: it encompasses herbs, roots and fungi. 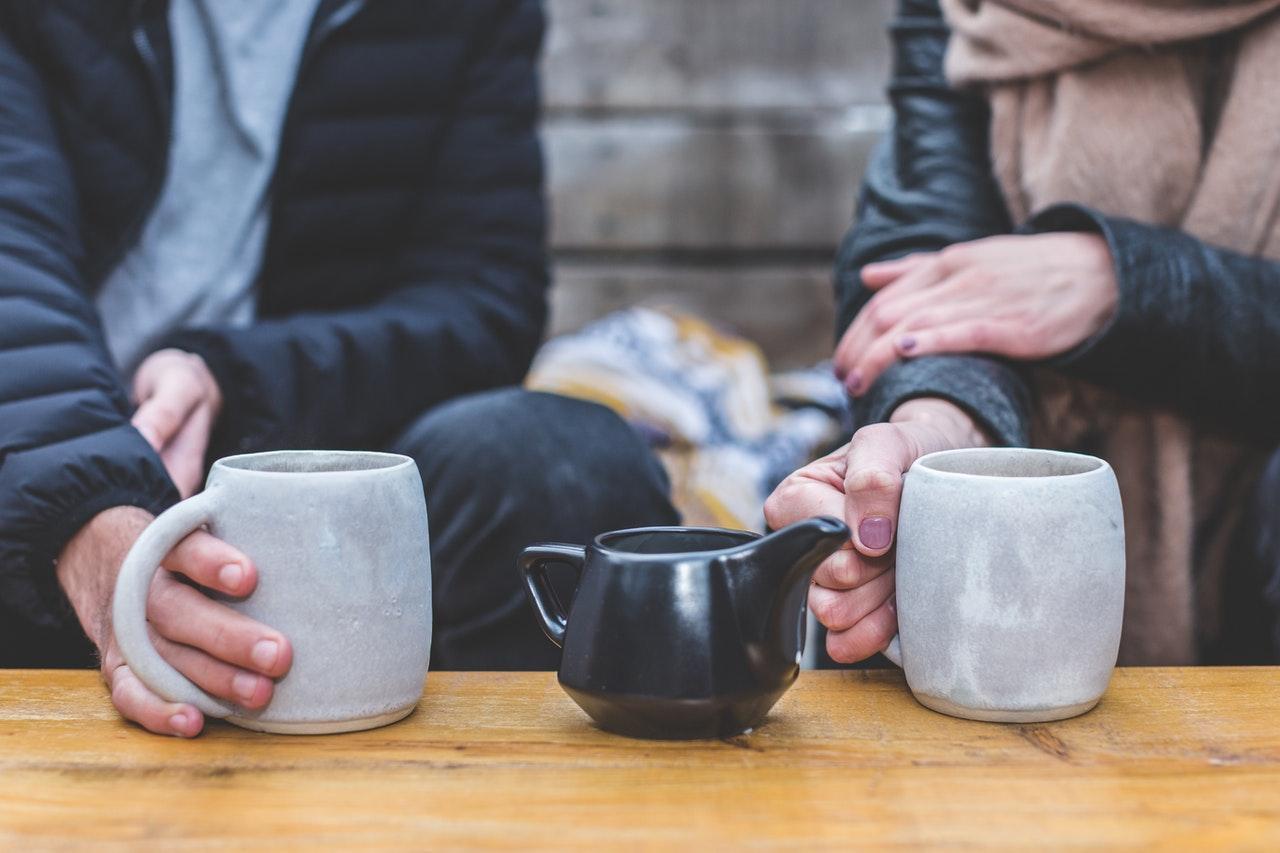 What Are Some Examples of Adaptogens?

Some adaptogens are household names, while others remain relatively obscure (at least here in the west). Some popular examples of adaptogens are:

Getting your hands on adaptogens like rosemary, licorice and ginseng is fairly easy. Most supermarkets or Asian grocery stores should carry one or all of the above. To find adaptogenic fungi like Chaga or reishi, shop with a reputable, USDA-certified organic retailer like Rritual Superfoods, who sells the mushrooms in easy-to-use powder packets.

What Are the Possible Benefits of Adaptogens?

Because the classification is such a broad umbrella, encompassing several plant-based traditional medicines, it's hard to arrive at a homogenous set of benefits. Each plant has its own profile of vitamins and minerals, benefits and uses. Still, some commonalities are present.

Healthline points to a peer-reviewed article in the Swedish Herbal Institute Research and Development that outlines several common benefits of adaptogens. According to the paper, adaptogens can fight fatigue, ease stress and boost mental performance. The Switzerland-based research journal, Pharmaceuticals, published an article that found adaptogens "decrease sensitivity to stressors, which results in stress protection."

Because adaptogens are a recently classified group of traditional medicinal plants, there isn't a robust body of research yet. But the research that does exist is promising. Expect to see more western scientific papers in the future that measure the effectiveness of adaptogens.

If you're looking for a way to relieve stress, you may not have to look very far. As ancient cultures realized in the past, and as modern researchers are slowly finding out, nature may hold the key. Is it possible that the earth provides answers to your stress problems? You can try adaptogens to find out.