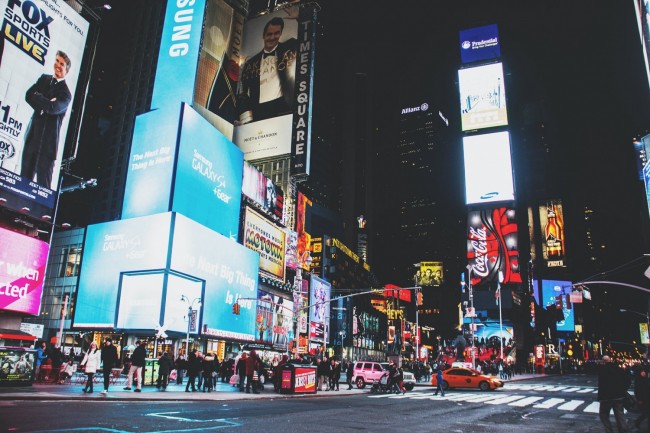 As a form of advertisement, billboards are potent media. But you can only expect so much from them. Your audience is driving by at about 75 mph. If you format the billboard the same way you format a sales letter, you're going to be disappointed in the results.

So instead of using the billboard as a Hail Mary, try to see it as part of a more significant, more extended, more drawn-out sales device.

Customers aren't likely to purchase a vehicle, shop your website, or change the point of view just because they saw your billboard. But if it gets their attention, it could place your brand in their minds with a positive association. Some billboards are even memorable enough to make it into their conversations later on.

Here are three copywriting tips that will boost your next billboard campaign in San Francisco. When you're done applying the advice, take a look at where you can get your ad in front of people among the hordes of San Francisco billboards.

Tell a Story -- A Short One

A good billboard takes viewers on a bit of a journey, even if that journey is a brief glimpse over the steering wheel. This is done by telling a story. The story is probably told more in pictures than text, seeing how most drivers stop reading after just a few words.

You're trying to convey the essence of an idea or a campaign rather than using loads of evocative text.

Are you trying to communicate how long your product lasts? Is the essential idea durability? The billboard could feature a decayed background so that the billboard itself looks like it's falling apart, but the picture of the product is as bright and vibrant, implying that the product outlasted its billboard.

Depending on how the image is put together, there might not be a need for any text except for the brand name.

It's cliche, but a billboard featuring a gorgeous Beach somewhere in the Bahamas accompanied by the logo of your travel agency would be sufficient to take the viewer on a short trip. Especially someone stuck in San Francisco traffic. They might appreciate seeing that billboard and experiencing a few seconds of freedom.

Billboards become small quickly when they're put in place and viewed from traffic. Drivers and passersby only have a few seconds to get a glimpse at your billboard and properly digest it.

Keep the design simple and uncluttered. Avoid using narrow script fonts and use big, bold fonts against contrasting background colors. Keep it easy to read and easy to see.

Especially make your color selection with the billboard's location in mind. Is the Billboard going to be sitting out in a rural area? Then avoid using colors that would blend into the countryside, such as greens, blues, and browns.

Integrate The Billboard Into its Location

People are naturally hometown proud. So if you were advertising in Chicago, a billboard will turn more heads if it has something to do with the Cubs or the Bears teams, or even made jokes about the wind or the traffic.

A dental practice made genius use of a billboard located on Michigan Avenue. With a graphic of a bunch of smiles, the billboard read, billboard's "Let's Rename it Michigrin Avenue."

A billboard for Panasonic's nose hair trimmer utilized the power lines at a point where they were bundled together. The wires went in and out of the nostrils of the nose on the billboard.