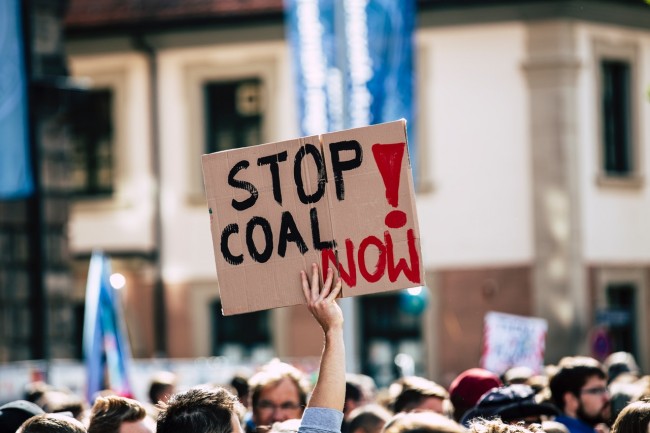 In the last few decades, extreme adverse phenomenons have increased in frequency.  Hurricanes, droughts, floods, wildfires and melting glaciers devastated cities and countries across the world. Research led the scientists to understand that all these disasters were part of the increasing climate change.

Developed and developing countries' economies continued growing. Their impact on the planet got stronger. The consequences showed, for instance, as famines in countries struck by droughts. Other times they were more subtle, like an increase of respiratory system diseases due to air pollution, or the fact that our home insurance features coverage for climate-related damages.

The Awakening of the Warriors

Over time, many worried people started to connect and promote actions to fight climate change. Unfortunately, another huge part of the population didn't believe it was an issue, holding on to the status quo.

A significant part of the climate-affecting behaviors connects to our use of energy. This includes the kind of resources we use to produce it. How do we handle production residues? What changes do we cause in the environment while we do it?

Many of our single daily acts have something to do with energy. This means that climate change must be an enemy that requires us all to make a constant effort on a daily basis.

The Awakening of the Monster

At the beginning of 2020, the debate on climate change was fierce, and Australia was burning. Then, a rising new enemy spread from China through the world, making no differences between the two factions. Covid-19 was fast, diffusing over the continents.  The consequences on people's health were so heavy that entire nations had to stop and find strategies to confront the adversary.  This distressing scenario  reminded  many  of Stephen King's "The Stand."

Not all nations applied the same policies to confront the virus.  The primary tool to lower its diffusion had been lockdowns, in various degrees of severity. Commercial activities and industrial production did not, at first, need to be stopped. Offices emptied and teleworking became the rule. People remained at home, setting aside their social life for health's sake. The entertainment industry shifted to the living room, while ambulances speeding through deserted alleys became the tragic soundtrack for entire regions.