Kusto Group: “The Future of Farming is Fully Digital” 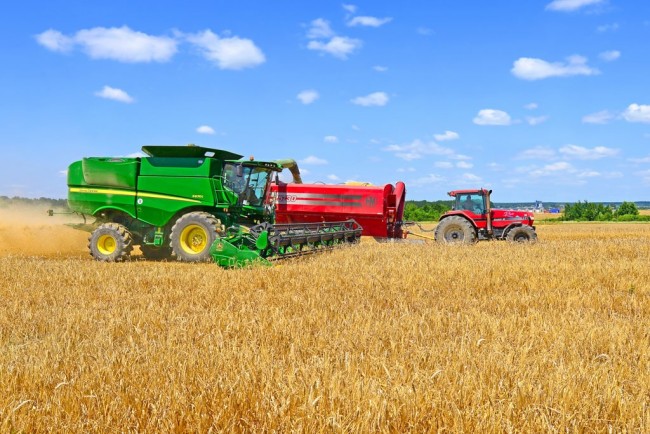 For years, Kusto Group's agricultural division, Kusto Agro, has been managing farming operations in Ukraine and Kazakhstan, and in order to keep pace with modern practices, farming has to become increasingly digital.

"It is no secret that the future of farming is fully digital. It is also no secret that farming at present is already largely digital. Precision farming - the use of sensors, drones, data and robotics - has the power to revolutionize agricultural sustainability through improved crop yields, efficient water usage and reduced use of harmful chemical pollutants like pesticides," CEO of Kusto Agro, Alisher Tyazhin, says.

He emphasizes that making farming fully digital is easier said than done and that it will require lots of experimentation and big investments in technology and training.

With Kusto Group's agricultural division operating in Ukraine and Kazakhstan, Alisher Tyazhin believes that it is important for Kusto Agro to move in the same direction as the European Union.

"With the EU set to put its colossal financial weight behind digitalization in agriculture over the coming decade, it is vital that emerging economies - particularly those on Europe's border dependent on the continent's markets to sell their produce - keep up the pace. Otherwise, they risk being left behind," he explains.

Earlier this year, the EU decided to allocate €15 billion ($17.7 billion) to the European Agricultural Fund for Rural Development (EAFRD) as a part of the union's COVID-19 recovery package.

A big amount of the funds will go to digitalizing agriculture, which goes hand in hand with the EU's "green deals" goal.

The purpose of it is a 50-55% cut in carbon emissions by 2030 without reducing prosperity and while improving people's quality of life through better health as well as cleaner air and water.

Being advocates for sustainable agriculture, Kusto Group and Kusto Agro are thrilled about the EU's funding boost, but they are also worried.

"A widening sustainability gap between the world's wealthiest nations and emerging economies is a strategic headache for businesses themselves, for efforts at rural sustainable development in emerging nations and for the global fight against climate change," Alisher Tyazhin states.

Demand for transparency in food production

Despite the concern, Kusto Group, along with other agricultural companies in emerging markets, have been expecting change for a while.

That is mostly caused by changing consumer habits, the Kusto Agro CEO says.

"Increasingly, buyers around the world demand transparency on how their food is produced. The whole food production process, from planting to plating, needs to be traceable by food standards authorities," Alisher Tyazhin explains.

"Making such information easily and quickly accessible is only possible with large-scale digital monitoring of agricultural processes. Led by the EU and the United States, it is fast becoming standard and required practice all over the world," the CEO of the Kusto Group division continues.

He adds that importing cutting-edge technology and implementing precision farming is costly and a lot of investments of time and resources will be necessary in order to train farmers on how to use the new digital systems.

Precision farming is an incremental process where farmers use imperfect data to make delicate adjustments to moisture levels and yields. 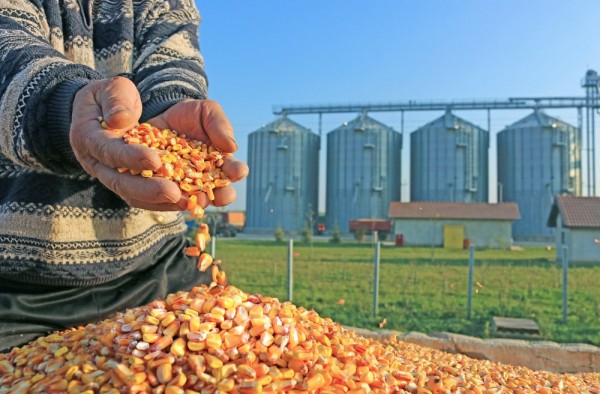 Kusto Group: "Recruiting can be a challenge"

Kusto Group eyes other challenges for companies in emerging markets, such as recruiting top science and engineering graduates, since agricultural jobs are not exactly considered to be glamourous.

"Fortunately, that image is changing as more and more agribusinesses structure their corporate identity around a sustainable, forward-thinking philosophy," Alisher Tyazhin says.

"Genuine commitments to digital innovation help to attract talent with the promise of learning valuable technical skills that will serve them well throughout their career. It also helps that in many emerging nations, including in Ukraine, much of the country's dollar income derives from agriculture, giving the industry a renewed prestige and the financial means to attract bright young people," he adds.

Therefore, Kusto Group believes that the tools for achieving total digitalization in agriculture are within reach.

According to the Kusto Agro CEO, the benefits will be significant.

"Agriculture in emerging economies will remain globally competitive and in touch with consumer demands. We can play our part in tackling this century's greatest challenge; climate change. We can unlock vital sustainable development by creating highly skilled jobs in rural areas and spreading the benefits of growth more evenly across regions," Alisher Tyazhin says.

He is happy that the European Union is putting so much effort into sustainable agriculture and a green transition, but he also thinks it is important that the rest of the world will be encouraged to do the same in order to ensure a digital farming future.