The Most Common Forms of Cyber-Attacks 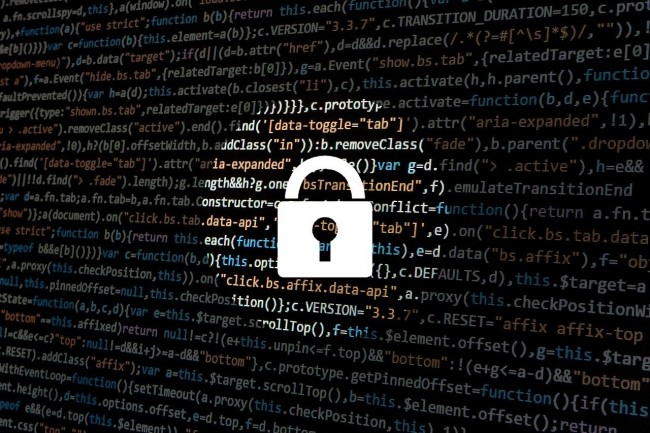 What are The Most Common Forms of Cyber-Attacks?

The list below outlines the most common forms of cyber-attacks that are being performed every single day.

Malware is not actually a specific cyber-attack, rather it is an umbrella term that is used to describe a range of different cyber threats. Malware is any intrusive software that has been created to damage or destroy your device or computer systems.

Some common types of malware attacks include:

The virus infects applications and subsequently replicates itself into other code on your computer system.

As the name might suggest, this program hides in another, innocent-seeming program to establish a backdoor that hackers can exploit.

Ransomware is a type of malware that denies the victim access to data, and the hacker might then threaten the victim to extort payment. It is vital that you use dedicated software like ransomware protection to prevent a successful malware attack.

Phishing attacks involve the attacker sending a fraudulent email that appears to be from a trustworthy source. Not only do cyber-attackers disguise themselves as trustworthy sources when conducting phishing attacks, but they also aim to elicit a high emotional state in the recipient. This is because when an individual is stressed or worried, they are more likely to click on a malicious link without questioning the legitimacy of an email.

Man-in-the-middle attacks, or as it is more commonly known, MitM, involves a hacker intercepting a two-party transaction and subsequently intercepting themselves in the middle. Once this step is completed, the hacker can then monitor, manipulate, and steal the data being exchanged by interrupting traffic. MiTM attacks usually exploit security vulnerabilities in networks to gain access.

Unfortunately, password attacks are one of the biggest cyber-attacks; the main reason for this popularity is quite simply because they are so simple to complete. Once an attacker has gained a person's password, the attacker is then able to gain confidential information and data. There are many ways that password attacks are completed; a cyber-criminal might conduct a brute-force attack or even go to an illegal password database.

When you are using the internet, how much do you think about the security of the sites that you are using? It is not uncommon for hackers to disguise malicious sites as trustworthy to trick users. This can mean that sometimes when you visit a site or download a link from the internet, it can result in unintended consequences.